You actually can, but let me explain how…

DAMN, that’s a mouthful! Truth be told I just made it up, but let’s be honest here… It sounds cool as hell!!

Aside from its level of coolness, it's actually quite a factual representation of a particular training style, when coupled with nutrition, that will genuinely result in an extreme increase in lean body mass (LBM). Let me revisit that acronym real quick – LBM

LBM refers to any tissue of the body that is not fat. That means all of your organs, your bones, the food in your gastrointestinal tract, your brain, your muscle tissue and all of the stored energy within your muscles as well.

Absolutely everything other than fat is LBM.

Now, why is that important? It’s important because it now brings context to the argument of can you gain 5kg of muscle in 2 weeks?

Actual, contractile muscle tissue? No… that takes time and tremendous effort. But can you gain 5kg of LBM? Easy peasy…

Well at least if you know how to manipulate a physique properly.

You see, gaining that amount of LBM is less about the actual gaining of lean muscle tissue, and more about understanding how to use food, training and calculations to achieve a result.

What does “Maximal Accumulating Sarcoplasmic Hypertrophic Super Compensation” even mean?

It means doing lots of training (maximal), to cause a tremendous amount of swelling (accumulating), while filling the muscle tissue with as much water and carbohydrates as possible (sarcoplasmic hypertrophy), by using excessive training techniques and food consumption (super compensation).

Not really that exciting anymore is it? You’re training and eating to cause excessive muscular swelling.

But…Let’s just say you wanted to experiment with such a program or you want to understand how people can achieve these results, here is how you can create maximal change in LBM in minimal time.

The four primary variables to control in this instance are:

Knowing how to manipulate those 4 factors alone, can make it incredibly easy to gain the ridiculous amount of LBM claimed by pretty infographics that are rampant in the fitness industry.

Step One… use an appropriate testing procedure to suit your measurement bias.

My vote in this instance would be either Bio-Electrical Impedance Analysis (BIA) (the ones that send an electrical current from body part to body part) or skinfold/calliper testing.

BIA measures 2 primary variables through the use of an electrical current and then extrapolates those measures against some population’s norms.

Those norms being organ and bone weight relative to age, height, weight and sex.

It works through measuring the speed in which an electrical impulse goes from one body part and into another, which allows it to determine how much fat mass the individual is carrying and then through the use of formulas, the amount of LBM they have as well.

The primary benefit of this measurement technique for the purpose of increasing LBM at speed is that its primary downfall is it is heavily impacted by hydration and food status.

Skinfolds in their simplest form measure the thickness of the skin and its implied subcutaneous fat and then extrapolates those measurements against industry standard equations using age, height, sex and weight to determine a relative body fat percentage.

So why choose these?

By manipulating the measurement data at the beginning of a testing procedure, you can directly manipulate the data at the end. In order to maximise LBM gain post intervention, following the below approach in your initial testing phase will allow for MAXIMAL POSITIVE change.

Here is my 3-step approach to ensuring a negative initial measurement.

Following this procedure for the BIA will ensure the electrical current moves slower through dehydrated tissue and that intramuscular volume, as well as total body weight,  will be lower, which will both have negative impacts on LBM when compared to the retest.

Furthermore, given the title of this article and the goal of 2 weeks of extreme LBM gain, it is VERY difficult to significantly increase skinfolds in two weeks in a controlled environment.

Why is that important?

It is important because of the re-testing procedure and how it can be used to gain LBM as fast as possible.

Following this method will ensure your body fat measures the highest it possibly can, while your LBM will measure the lowest it possible can due to a reduction in the food you carry in your stomach/intestines as well as the nutrients (glycogen + water) inside your muscle tissue.

Then the magic happens...

Prior to re-testing your body composition, the following procedure should be followed:

And why would you do all of this?

Because consuming large quantities of carbohydrates, in the presence of large amounts of water and sodium, coinciding with increased training volume and the addition of creatine ensures your muscle tissue is completely saturated with intramuscular volume (sarcoplasmic).

Couple that with additional scale weight in the food you have consumed the morning of your testing procedure, as well as the heightened levels of muscle hydration and glycogen storage and you are left with a body that measures with…

And what do the tests say when you weigh more on the scales but your body fat hasn’t changed or even better, has gone down?

Damn…Bubble burst…Yeah yeah, I know… I’m the muscle Grinch who ruined your Christmas. But at least I’m honest!

Why am I telling you this and explaining how people can claim such a thing?

Because context is HUGELY important as it either supports or enhances your expectations. In this instance, the expectation of gaining 5kg of muscle in 14 days is skewed and I don’t want you, the reader, to have misguided expectations on what you can truly achieve.

Sometimes reality sucks, but it is still reality.

So here is the take home message...

Instead of focusing on short-term extreme changes, focus on long-term consistency and before you know it you will have achieved far more than you could even imagine anyway. 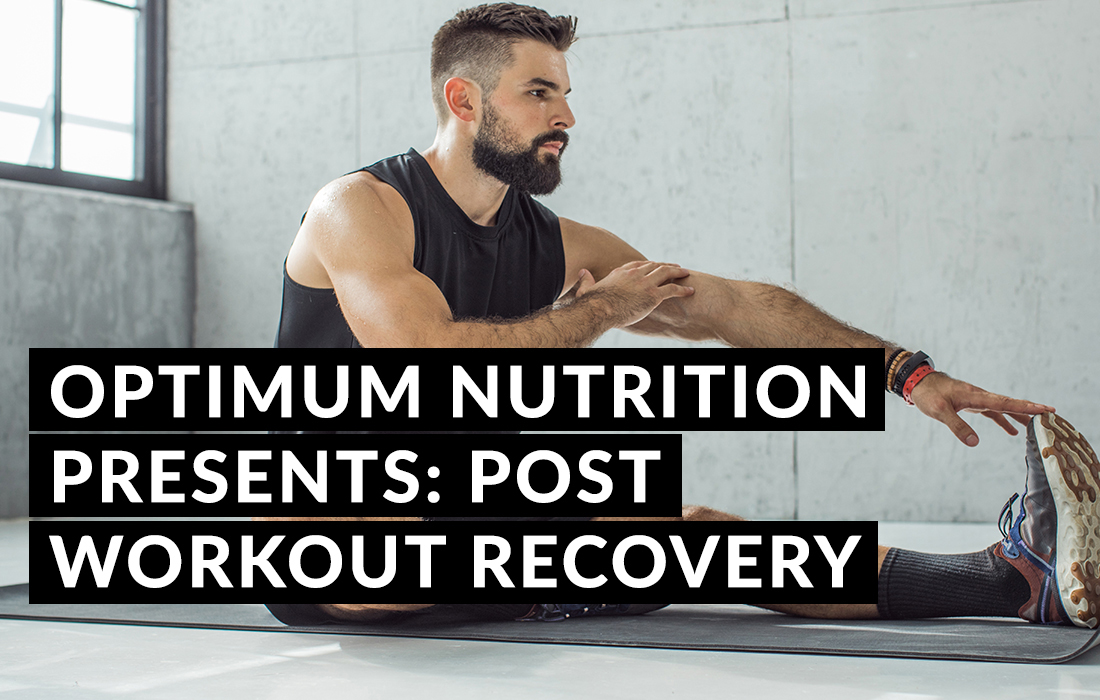 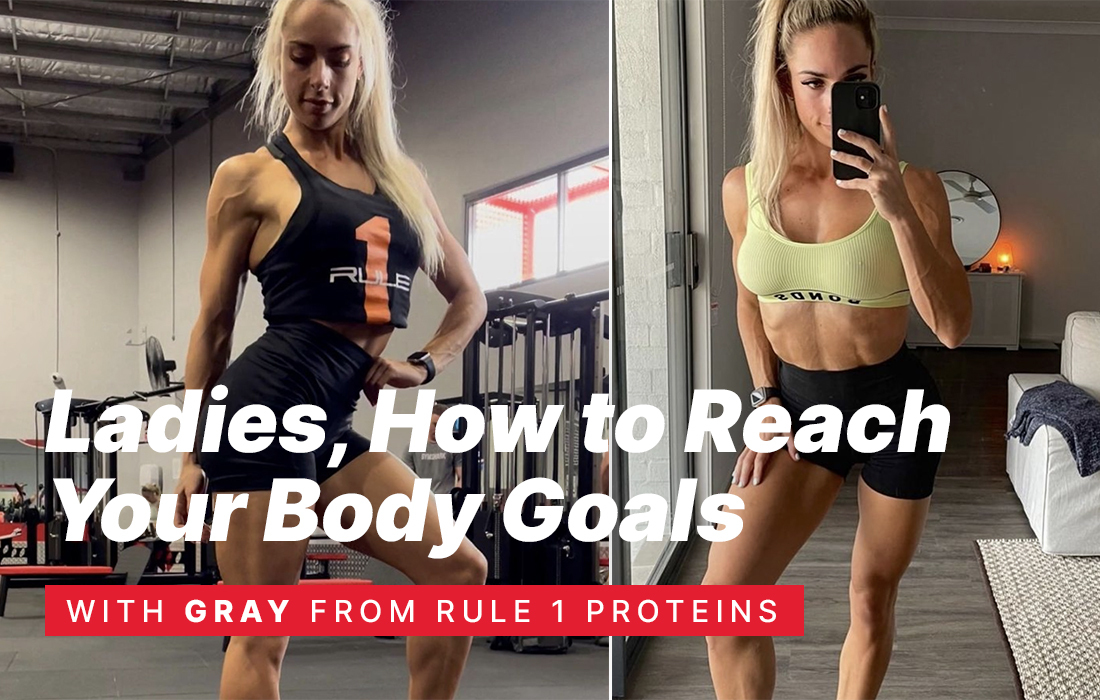 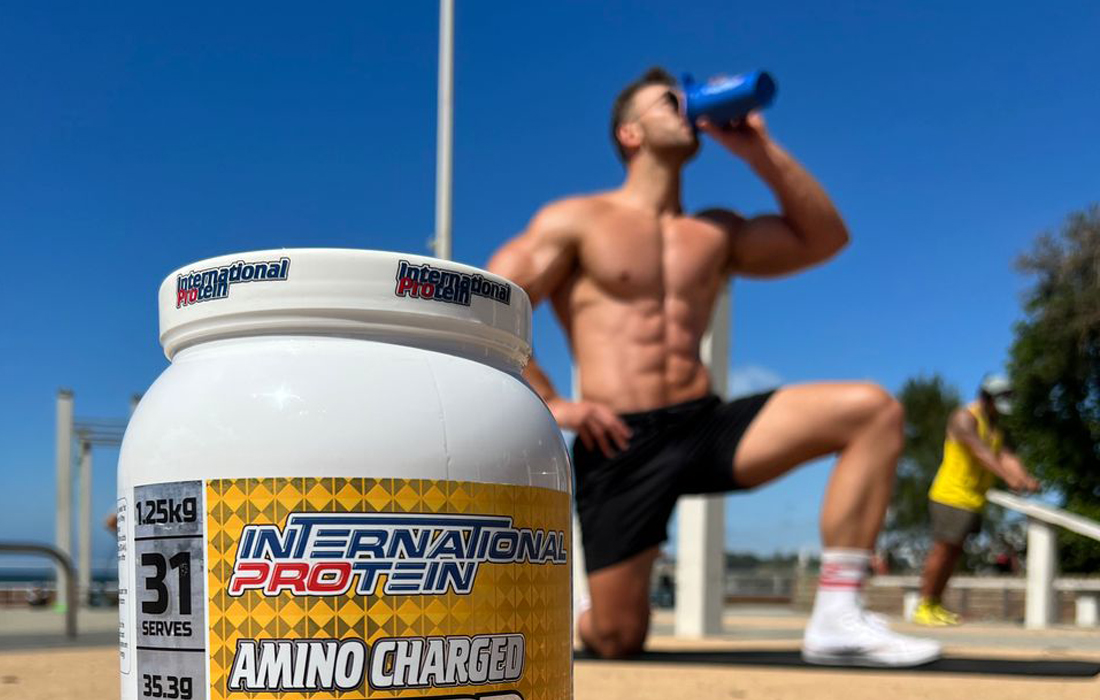 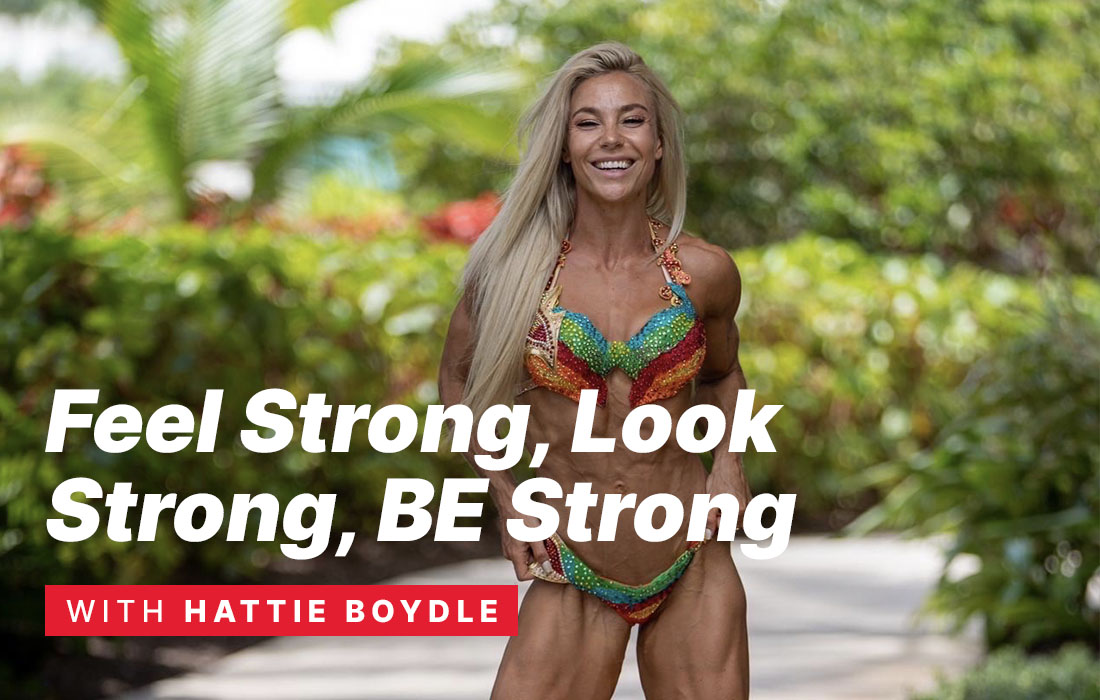 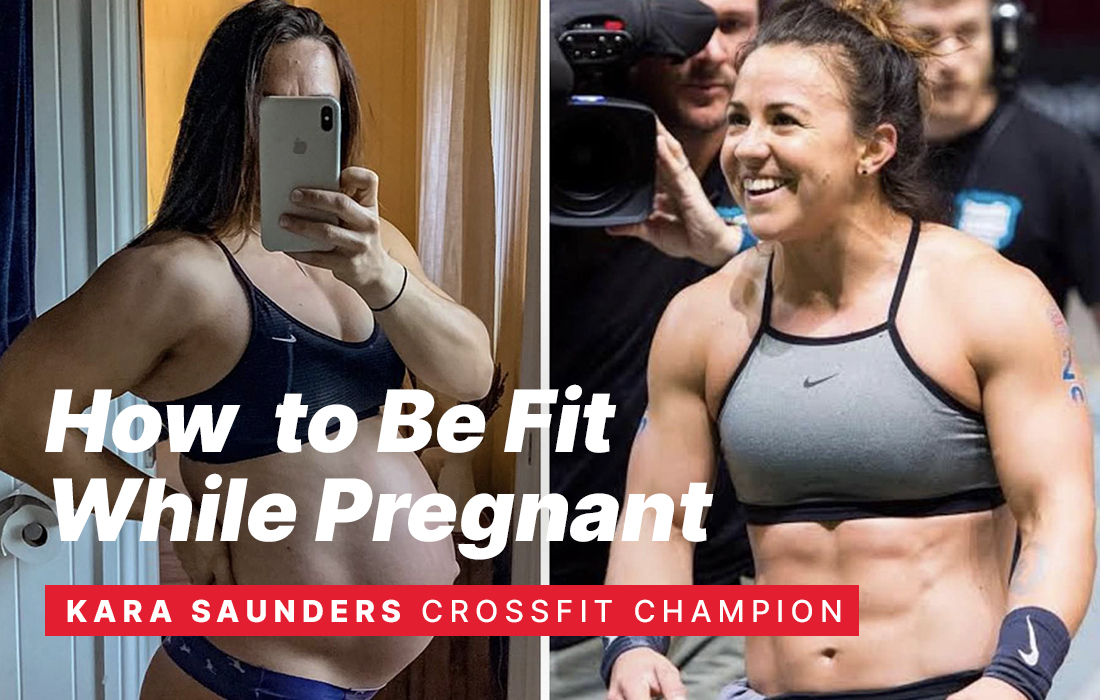 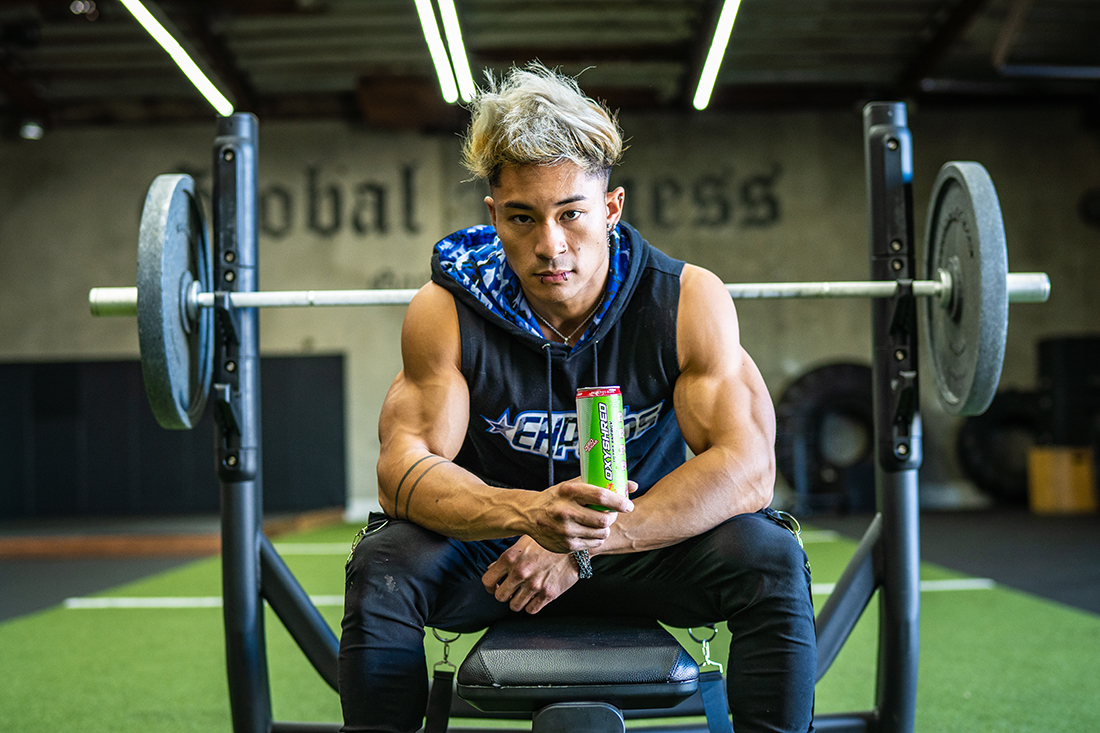